Posted by Jovena on February 07, 2013
*Note that Steam Sia has moved to a new location as stated in the details, this review is of relevance to yesterday!* 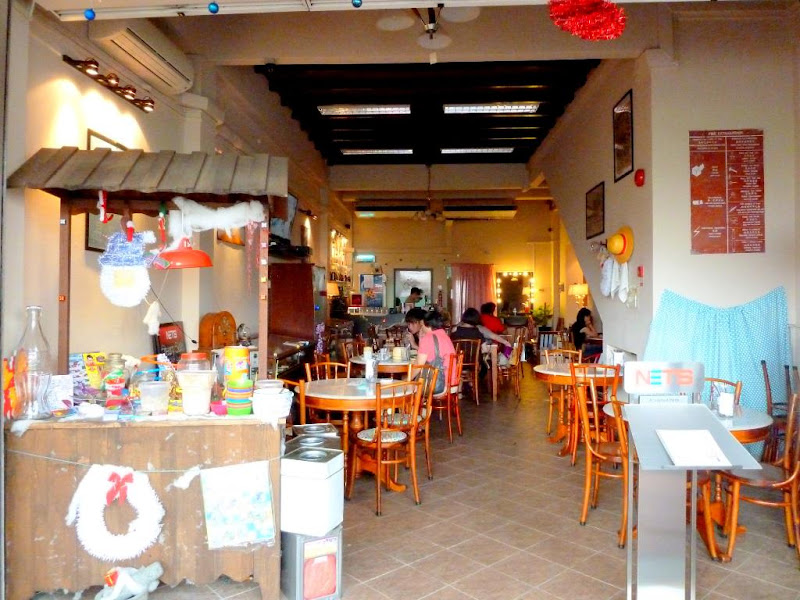 Steam Sia is a relatively new eatery located at Little India. After visiting, I am hesitant to call it a "cafe" because it is so much like a kopitiam. I liked how it is really similar to a typical coffee shop in the past with all the vintage decoration, with an additional bit of modern touch to it. They have a huge selection of food, some Asian and some western. It is really hard to pick something off the menu. You should take a look at this cafe if you are in the vicinity!

The place is pretty straightforward, just vintage furniture in a rectangular shopspace.

Aren't these nostalgic? Reminds me of childhood.

There's also a wooden pushcart loaded with all your favourite toys from young! I totally loved this penguin toy and looking at it now, I have no idea why it was so fun to me last time!

Those who are born in the 80s or early 90s would have some memories of all these!

For appetizers, we had a free plate of Seafood Stuffed "Sailing Boat" which was made of potato. It is a typical cheesy mushroomy dish which is quite tasty. However, this portion is definitely not worth $8+.

For my parents who likes local food, we ordered Nonya Assam Prawn. The prawns were very fresh and juicy. The sauce is spicy at first but it eases out with more bites. It goes really well with the rice and delicious achar.

Another dish on the table was Tempura Fish & Chips. I don't know where the tempura crisp disappeared to but nonetheless, the fish was soft and fresh. Taste and crispiness are quite average too. The serving of fries at the side was huge!

The Mixed Prawn Platter was also very temping so we ordered one to share. It is a huge proportion for just $15, which I think is quite value-for-money. The variety and quality of prawns was good but the cheese dip that came along with it was quite tasteless.

We also had a Nonya Curry Chicken. It was quite rich but not too spicy. It is tasty but I wouldn't say it is a must-try. Instead of normal bread loaf, they provided very fragrant and crispy baguette slices to go with the curry and I liked it!

My boyfriend ordered a Penne Amatriciana Slipper Lobster. It sounded really nice on the menu but the real taste was really bad beyond words. I believe that it was a genuine mistake on their part, because the slipper lobster was really not fresh and almost turning bad. There was a strong stench and it was hard to even put a piece into the mouth because it stunk so bad. They were nice enough to invite the chef out so we could clarify with him whether there was something wrong with the dish. He offered to change the dish for us to using fresh prawns instead. I am glad they did a satisfactory service recovery.

I got a Iced Latte topped with Movenpick Ice Cream. The coffee wasn't fragrant enough and fortunately the ice cream made the drink sweeter, otherwise it would be pretty tasteless.

I like Steam Sia for the variety it offers and some of the dishes are really quite nice. I think the idea behind it is quite good and there's a lot of effort put in to make the place resemble our old coffeeshops. Check it out if you are near Farrer Park! 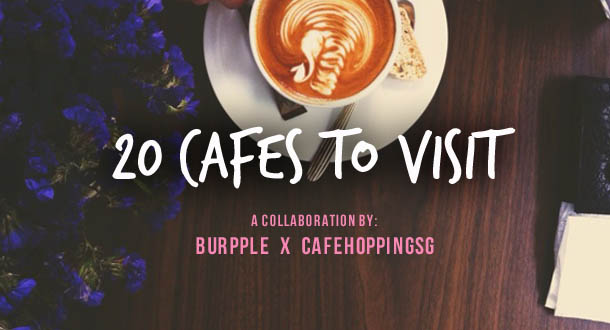 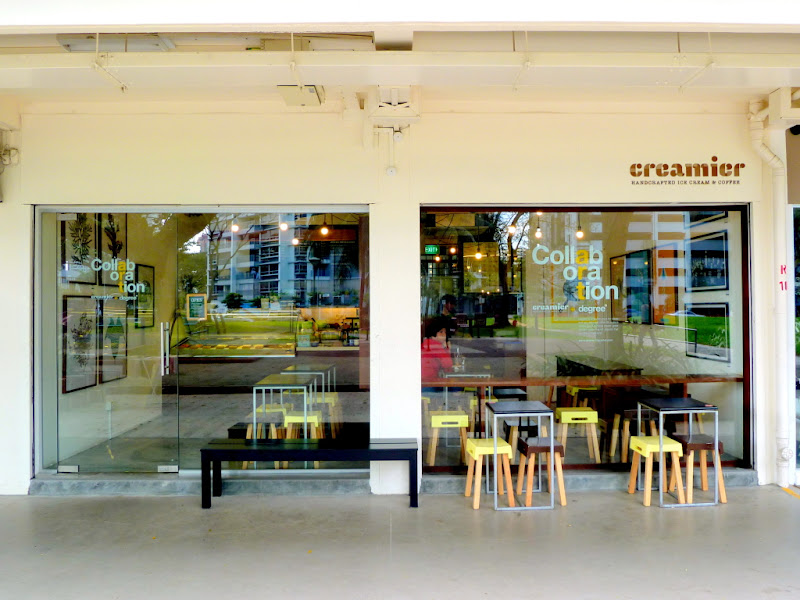